Lolbit is essentially a recolored Funtime Foxy, repainted to match the FNaF World version of Lolbit, with the only exception being the absence of its hook-hand from its original appearance. It has no visible eyeballs nor eyelids, but instead possess glossy-black eyes with large white pupils. It is colored in white (perfectly matched to Funtime Foxy's) with orange highlights surrounding its eyes. Its snout and inner ears are also orange. It also has purple cheeks, lipstick, bow tie and freckles. Contrary to its original counterpart, it does not have as much endoskeleton, the only part that is properly supported being the muzzle. It lacks eyebrows in Sister Location and Ultimate Custom Night, but has what appear to be white eyebrows in Help Wanted. Unlike Funtime Foxy, its hands, fingernails and knee joints are white. 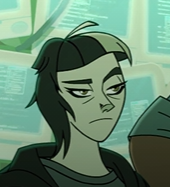 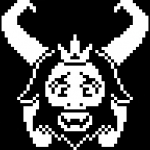 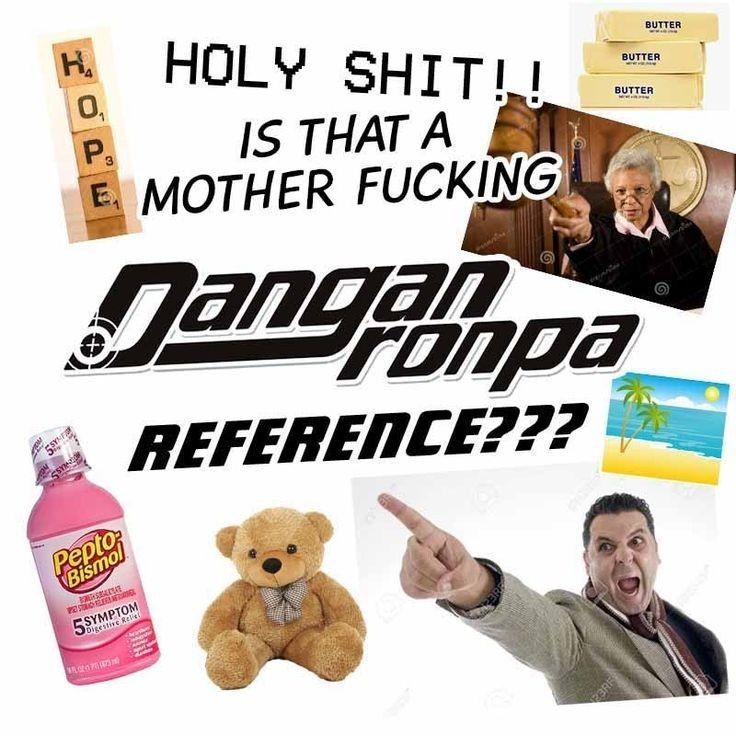