OCs of FNaF Wiki
Register
Don't have an account?
Sign In
Advertisement
in: Funtime Animatronics, Oc, Dead,
and 6 more

Funtime Enna Or Now Known As E Is YenndoSupport's Oc.

E is an animatronic fox, her ears have fallen off due to disrepair. Her body is mainly wires besides her head and tail. She also has a choker and a hat very similar to Ennard's. She has purple stains around her eyes due to rust.

Before Her Death E Was Charlotte and Sammy Emily's Younger Sister. She Was Killed By William Afton After Witnessing Charlotte's Death.

E Used To Be A Prototype Model Of Funtime Foxy And Tangle. She Was Scooped After Trying To Kill William. She Was Part Of Chica's Party World But After An Incident She Was Transferred To Circus Baby's Entertainment And Rental. She Escaped Along With Ennard Through Michael's Twin Sister. She Left Her With Full Intent.

She Became Scrap E, She Is A Salvageable Character. She Also Can Enter Your Pizzeria Through Lefty. 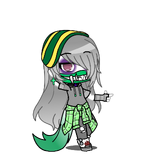 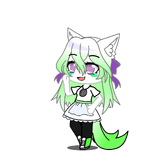 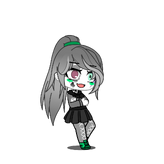 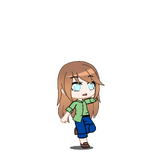